SCIENTIFIC ARTICLE OF FORMFLEKS R&D CENTER WAS PUBLISHED AT OTEKON 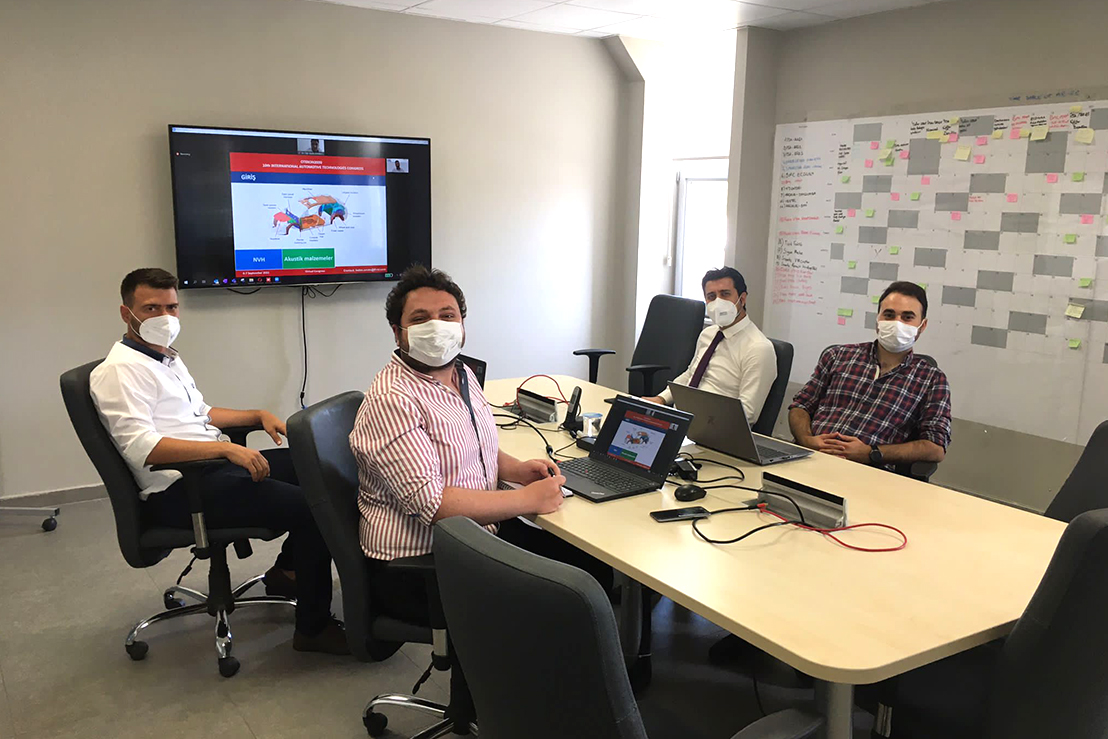 Thus, the scientific article prepared by Formfleks R&D Center team was published for the first time in an international convention. At the convention, which was held online this year due to the pandemic, a 12-minute presentation concerning the statement was conducted by  R&D team.

In the study carried out within the scope of the scientific article, impedance tube  operating with one-dimensional linear waves and reverberation cabin test devices operating with multi-dimensional scattered waves were used for acoustic performance measurements. 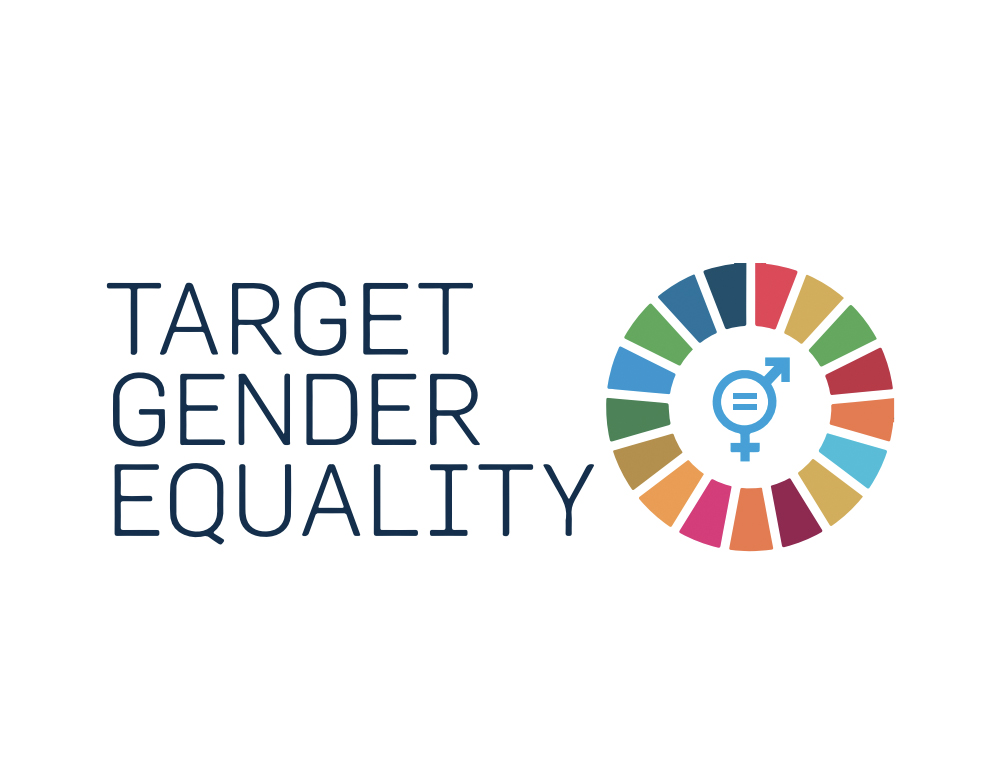 WE HAVE BECOME WEBS SIGNATORIES FOR OUR GENDER EQUALITY GOALS 
We have become Webs signatories with our Erkurt Holding and Formfleks companies that are UN Global Compact participants.

OUR AGILITY JOURNEY HAS STARTED! 
generation expectations. As Erkurt Holding, our agility journey has started in order to comply with all updated business processes and to constitute “Quick, strong teams running towards common goal”.